THE STORY BEHIND TRANSOM TRUST

High levels of social deprivation and mental health problems are deeply embedded into the fabric of Hastings & St Leonards and some wards of Rother. In recent years homelessness has continually increased until in 2018 Hastings Borough had the 4th highest rate of rough sleeping in the country and 2019 saw the highest levels of rough sleeping on record in the town.

Austerity measures, the introduction of Universal Credit and the need for guarantors have made it increasingly difficult for many people to access private rented accommodation. This and the scarcity of supported housing locally have contributed to the prolonged periods of rough sleeping experienced by many homeless people, with the personal difficulties that led to their homelessness becoming increasingly complex and entrenched as a result.

The desperate need for stable housing – and particularly supported accommodation – for homeless people drove a number of local individuals to explore the feasibility of establishing a faith-based supported accommodation project, and in 2016 Transom Trust was born, under the umbrella of national social enterprise, Green Pastures.

Our vision is to continue to expand our properties across Hastings, St Leonards and Bexhill, while building on our existing relationships with other local statutory and voluntary agencies, in order to make a significant long-term impact on the problem of local homelessness.

The name: a transom is “a horizontal crossbar in a window, over a door, or between a door and a window…” or “the horizontal bar of a cross or gallows” (Merriam-Webster Dictionary). The name Transom was chosen because of the word’s associations with housing, as well as with the cross – the enduring symbol of Christian faith – and in particular, its connotations of overarching support, an idea that summarises the aim of Transom Trust.

Transom Trust currently has no paid staff and is run by the following volunteers, who represent 6 different churches in Hastings, St Leonards and Bexhill: 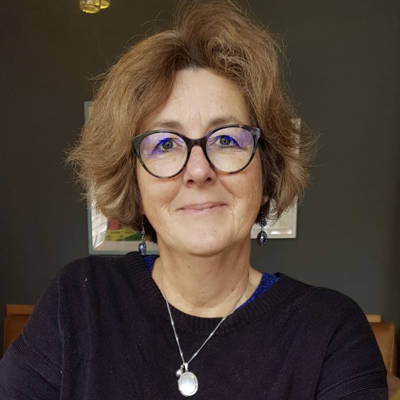 (Chair of Trustees)
Having worked for a number of years as a legal aid solicitor Sue developed a passion for social action and has experience in project start-up roles in Brighton, where she lived prior to moving to Hastings a few years ago. She is married to Rob, with 4 children and 2 badly behaved dogs. She lives in the countryside outside Hastings and enjoys walking, cooking and seizes any opportunity to get out on the water, be it on a canoe or a sailing dinghy. She has a passion to see Jesus’ name raised in our communities.

Roger has been managing a homeless healthcare service since 2004, having turned from life on the streets to a career in nursing in the late 1980s. He is married to Janine, with 3 children and a dog called Gorka. After a difficult early life, he is still in awe at how things have turned out! For this and other reasons, he has published an autobiographical book: Coming Home for Good (Personal Reflections on Homelessness).

Apart from walking the dog and spending time with his family, he’s a keen runner and nature lover and writes a nature photography blog: Spirit of Nature. 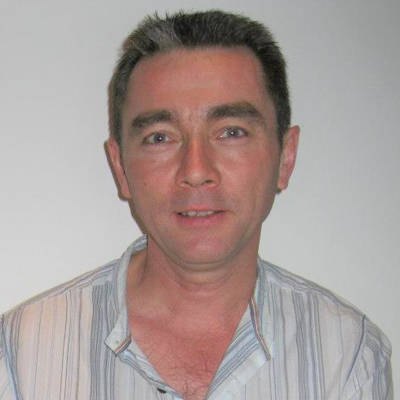 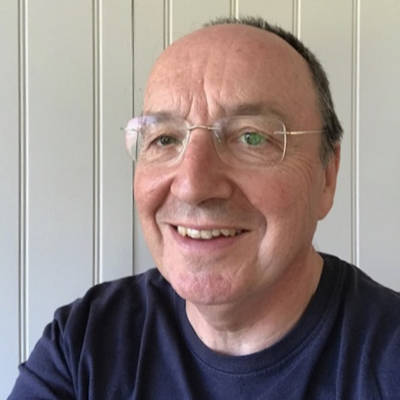 (Trustee)
Steve Young is a retired civil engineer. He is part of the leadership team at King’s Church Hastings and Bexhill. He is committed to seeing the Gospel worked out in practical social action and wants to see an end to homelessness in our area. Steve enjoys spending time with his grown-up children and grandchildren, walking the dog and fixing old cars.

(Trustee)
Steve is strongly committed to helping the vulnerable and marginalised in society. Building relationships and trust are a key element for him. Steve used to work for charities in housing and homelessness in different roles. Steve brings this wide experience to his role as a Trustee. 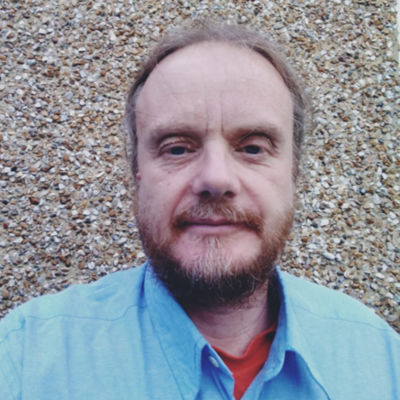 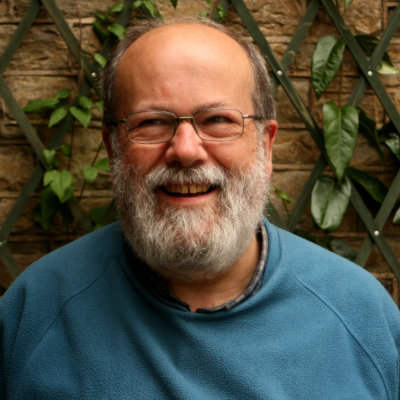 (Treasurer/Trustee)
is a retired Chartered Accountant who lives with his wife Angy in Bexhill but has worked in Hastings and St Leonards since 1985. He is very active in church life in Hastings being part of the leadership teams of Wellington Square Baptist Church and Hastings CAP as well as being a Street Pastor in the town. This latter activity has brought him into direct contact with problems associated with homelessness.

(Administrator)
Shirley has lived in the area for 8 years which is a record after having moved up and down the country several times over the last 25 years! She is part of the leadership team at Battle Baptist church together with her husband Paul and they have three children. Shirley enjoys walking with the family dog, gardening, reading and travelling. Shirley first got involved with Transom Trust to lend Sue a helping hand but is still there! 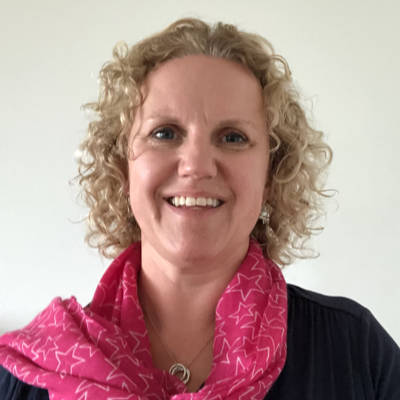 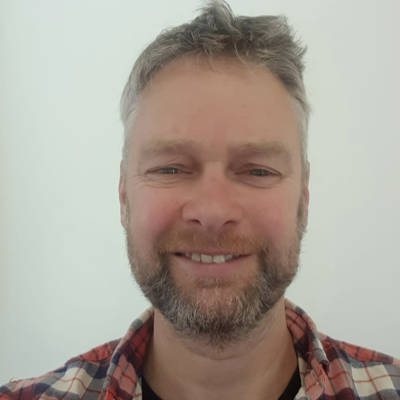 (Housing Manager)
Rob has been a solicitor specialising in civil litigation for 30 years and had planned to retire to have a rest. Although the local church and Transom have conspired against this plan, he still manages to play some sport and join Sue on the water from time to time.